The Friends of The Banyan Tree

Making a difference with your help 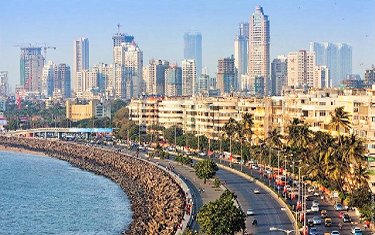 India is a land of striking contrasts. Internationally and to the media it presents an image of a progressive, modern country, with a successful and growing middle class; huge wealth; world-class hospitals, fee paying schools, universities; a massive military with the world's second largest standing army; nuclear power; its own space programme; huge software and film industries. No need of outside help is an opinion held by many.

There is another India, 20% of the world's poorest people are Indians. Nearly 400 million people live below the official poverty line, 200 million in extreme poverty. India now has a higher incidence of childhood malnutrition than sub-Saharan Africa. In 2015 an Indian official report declared "malnutrition a national shame." 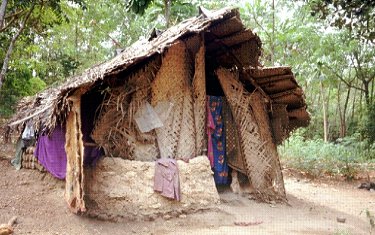 Caste and religious discrimination - although illegal - remain. Often government help intended for the poor never reaches them. It is with these people – the marginalised, the neglected, the disadvantaged, people unreached by most of India's developments and progress over the last 40 years – that the Friends of The Banyan Tree works, bringing help, hope and opportunity to some of the poorest and most needy people of South India.

Since the year 2000 The Friends of The Banyan Tree a subcommittee of Health Help International, Registered Charity No 1078353, has been working in the South India State of Kerala. We support two major projects in different areas. Click on the links below to find out more.

Go to The Banyan Tree and CDSA pages to learn more about individuals and communities we help and the projects we support.

Chairman, The Friends of The Banyan Tree

The Centre For Dalit Studies and Action is a project to benefit a community of disadvantaged, low status people

The CDSA project is established in Idinjar, a mainly Dalit and tribal village, and a place of great need

How You Can Help

The smallest of gifts makes a HUGE difference. We gladly accept single donations or monthly subscriptions

We are all volunteers, freely giving our time to help people in real need. Any money we raise goes directly into our projects 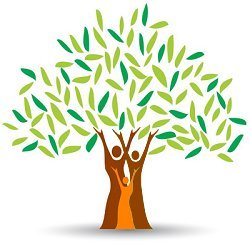 The Friends of The Banyan Tree is secular, non political and works for the benefit of the poorest, without distinction of caste, creed or race.